A second chance for global development

By Rebeca Grynspan, Secretary-General of UNCTAD 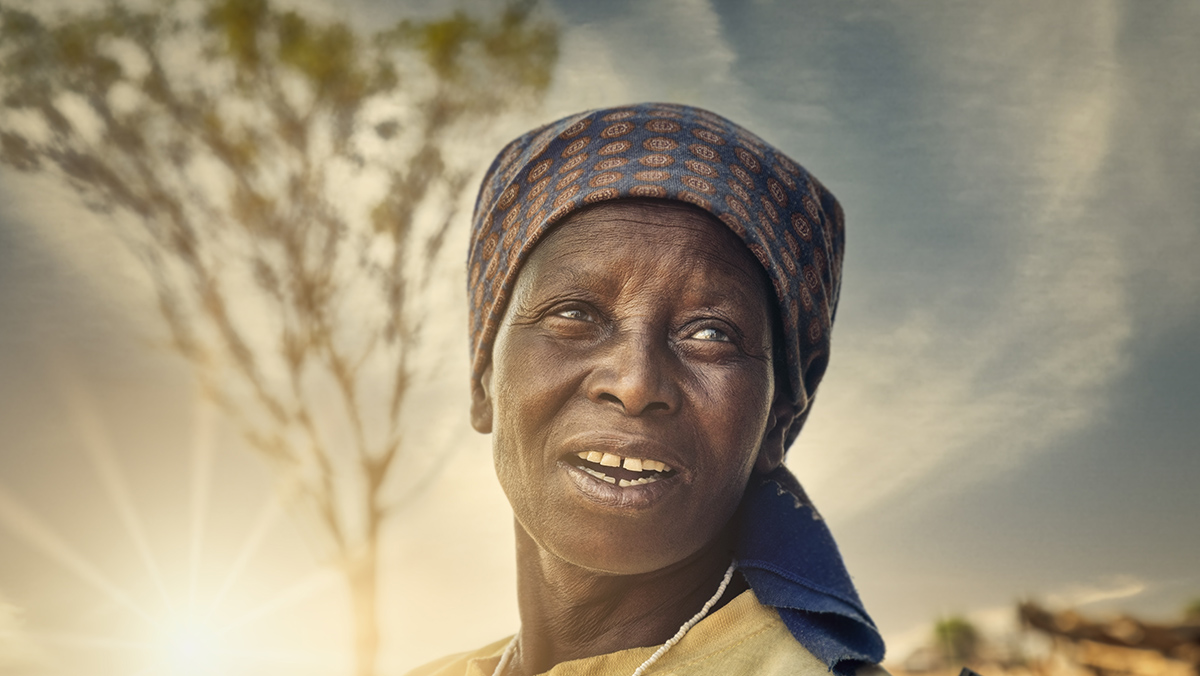 The COVID-19 crisis has generated global political momentum to alter the balance of power between the state and the market in macroeconomic management. Hopes of building back better now hinge on the emergence of a new policy paradigm to help guide a just transition to a decarbonized world.

Second chances are not common in this world, but one is arriving now. The scope and scale of government support for businesses and workers during the COVID-19 crisis of the last 18 months have swept aside entrenched policy dogmas. This has generated political momentum across advanced and developing economies to change the balance of power between the state and the market, and thereby foster a new consensus for achieving more equitable and sustainable growth. By building on this impetus, we can avoid repeating the policy mistakes of recent decades.

The COVID-19 pandemic has tested governments’ responsiveness and the resilience of economic systems everywhere and changed social behavior and personal habits in previously unthinkable ways. There has also been cause for genuine hope amid the suffering. The dedication of essential workers has been inspiring, while the global scientific community has harnessed the power of collaborative research and public money to develop safe, effective COVID-19 vaccines at breakneck speed.

A global economic recovery began in the second half of 2020, as countries found less draconian ways to manage the pandemic’s health risks and launched vaccination programs. Global growth is expected to reach 5.3% this year, the highest rate in almost a half-century. But the outlook beyond 2021 is uncertain, given disparities in countries’ financial resources, the prospect of new coronavirus variants, and highly uneven vaccination rates.

If we are not careful, these challenges – like governments’ misguided embrace of fiscal austerity after the 2008 global financial crisis – could slow the momentum for meaningful change. Moreover, the pandemic has revealed how unprepared even the wealthiest countries are for unexpected shocks – a fact underscored by extreme weather events this year – and how divided the global economy has become.

A return to the pre-pandemic policy paradigm, which delivered the weakest decade of global growth since 1945, would be a disaster. This is especially true for developing countries, where the economic damage caused by COVID-19 has exceeded that resulting from the global financial crisis a decade ago – in some cases by a considerable margin.

The new US administration’s wide-ranging economic initiatives, if complemented by similar actions in other developed countries, could restore the global economy to a sounder footing. Moreover, US backing for the recent $650 billion allocation of International Monetary Fund special drawing rights (SDRs), as well as for a global minimum corporate tax rate and a waiver of COVID-19 vaccine-related intellectual property rights, suggests a possible renewal of multilateralism. The global economy’s existing asymmetries, and the interlocking economic and environmental crises these have caused, should top the multilateral agenda.

Progress will depend on improved policy coordination among major economies as they push to maintain the recovery’s momentum, build resilience against future shocks, and address the increasingly urgent climate crisis. But better coordination will not be enough to build back better. Above all, developing countries need renewed international support. Many of them face a spiraling public-health crisis owing to the pandemic, even as they struggle with an increasing debt burden and face the prospect of a lost decade of economic growth.

So far, international efforts to alleviate health and financial stresses in the Global South risk being too little too late. But we can build on what has already been achieved. Recent G20 initiatives on developing-country debt can spur more far-ranging efforts to tackle this growing issue through robust multilateral institutions.

Similarly, high-income countries’ donation or on-lending of unused SDRs, including a larger chunk of the recent $650 billion allocation, could help fund developing countries’ efforts to achieve the Sustainable Development Goals. Despite recent setbacks, UN Secretary-General António Guterres recently emphasized that “we have the knowledge, the science, the technology, and the resources” to get the SDGs back on track. “What we need is unity of purpose, effective leadership from all sectors, and urgent, ambitious action.”

The US Marshall Plan that enabled Europe to rebuild after World War II has rightly been evoked as a blueprint for such efforts. But what is missing today is a bold, human-centered narrative that abandons outdated free-market tropes and instead connects shared global policy challenges to improvements in the everyday lives of people, whether they live in Bogotá, Berlin, Bamako, Busan, or Boston.

That implies creating more jobs that guarantee a secure future for working people and their families. It means not only expanding fiscal space but also ensuring that the taxes people pay result in adequate public services and social protection. Besides responsible sovereign borrowing, policymakers should ensure that the debts people acquire to put a roof over their heads or send their children to school are not a lifelong burden. Lastly, governments must not only price carbon appropriately but also preserve the natural environment for future generations.

Forty years ago, the UN Conference on Trade and Development’s first Trade and Development Report called for a new paradigm “to take explicit account of the fact that issues concerning the management of the world economy, on the one hand, and long-term development objectives on the other, are intermingled.” Instead, policymakers have since placed far too much faith in market forces to make that connection. This approach has failed. Worse, the corrosion of public services, state capture by special interests, and deregulation of labor markets over the last four decades have taken their toll on citizens’ trust in their political representatives.

Today, building back better hinges on the emergence of a new policy paradigm – this time, to help guide a just transition to a decarbonized world. The crucial question is whether governments will adopt the necessary measures together. If they act separately, this crisis will prove to be merely another missed opportunity. 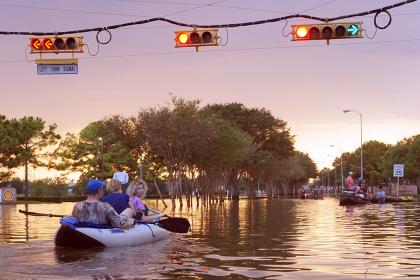 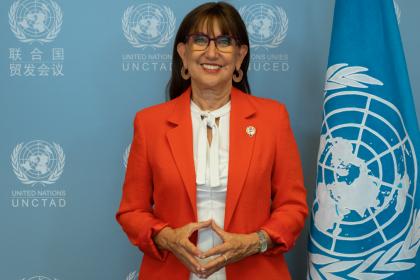 Rebeca Grynspan takes over as head of UNCTAD