Fix multilateralism to work for all countries, world leaders say at UNCTAD15

The asymmetry between developed and developing countries in the supply of COVID-19 vaccines shows a multilateral system in urgent need of repair. 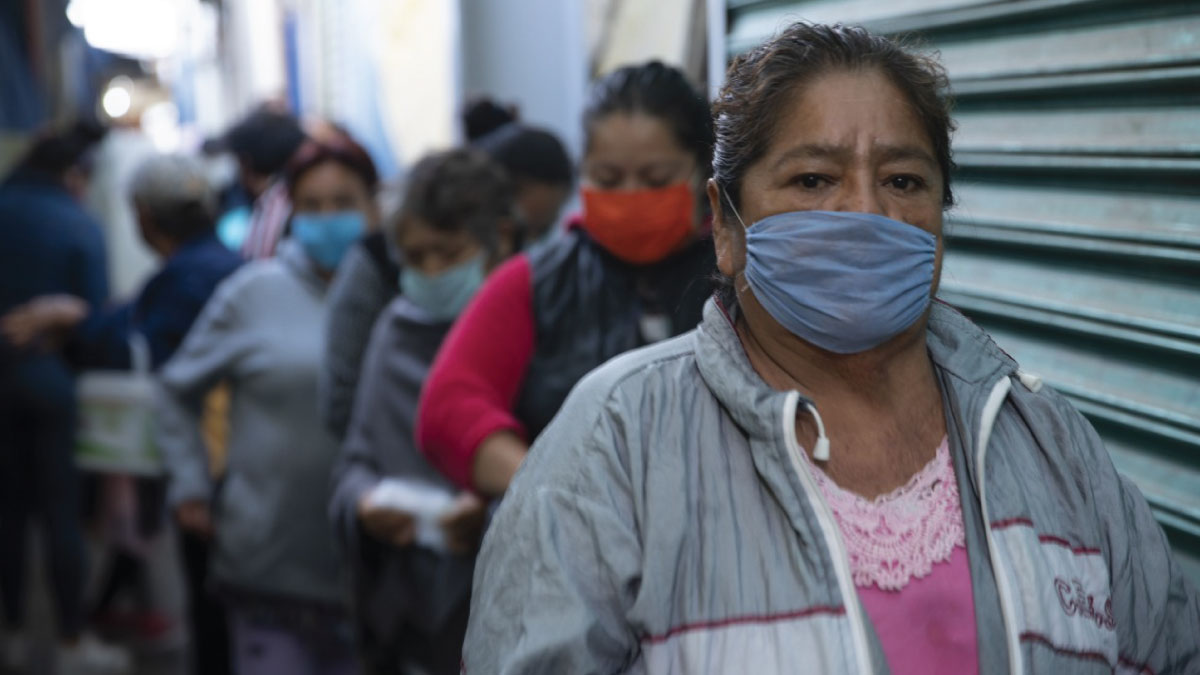 An inclusive recovery from the COVID-19 pandemic requires a new form of multilateralism that works for all countries, not just a few, said various speakers at UNCTAD’s 15th quadrennial conference (UNCTAD15) on 5 October.

The panellists of the third UNCTAD15 World Leaders Summit said the world would only match the scale of the moment and build a more prosperous development path through stronger cooperation, equality and fairness.

“We need greater multilateralism and an increased capacity to work together,” said President Uhuru Kenyatta of Kenya. “If it doesn’t work for all of us, it won’t work for any of us.”

Mr. Kenyatta, who handed over the presidency of the conference to Barbados Prime Minister Mia Amor Mottley, criticized the asymmetry between developed and developing countries in the supply of COVID-19 vaccines.

While developed countries were already planning to offer booster vaccines to their citizens, Mr. Kenyatta noted, many people in developing countries still hadn’t received a single shot. “This can't be called equity by any standards,” he said.

Ms. Mottley expressed hope that the prevailing vaccine inequity could be addressed through “judicious policies” and stronger commitment to the ideals of multilateralism.

She called for timely solutions and underlined the urgency to end the existing global vaccine chasm to avoid a “lost decade” in developing countries.

“Let’s push the envelope for a new consensus-building in the world with respect to trade, investment, finance, debt and technology. If we don’t, we will have much more suffering,” Ms. Grynspan said.

Not a global recovery

He said a global recovery couldn’t be achieved with the vast disparities in vaccination rates between rich and poor nations.

“We thought the pandemic taught us that we’re interconnected, but we're seeing more isolation in the response,” he said, adding that developing countries couldn’t access the vaccines despite their best efforts. “We were put on the back burner and continue to be left there.”

President Ali deplored that funding promises to developing countries on the front lines of the climate crisis hadn’t been met and that these vulnerable nations risked being excluded from the upcoming UN climate conference (COP26) due to pandemic restrictions.

He urged the nations of the world to introspect on multilateralism and address the shortcomings of the institutions that should make it work.

Vice President Raquel Peña of the Dominican Republic said: “We need a coordinated response. International cooperation is more important now than it has ever been.”

She said the lack of a global response had resulted in many victims and the only way forward to fight the pandemic was through combined efforts.

Pakistan’s Prime Minister Imran Khan echoed the calls to address vaccine inequity and climate change. Without more climate action, Mr. Khan said, his country would suffer serious consequences, as its water supply depended on glaciers that were melting fast due to warming weather.

“Richer countries must give greater climate finance,” Mr. Khan said. He also urged continued debt relief for poor countries due to the economic fallout of the pandemic.

She said while access to quality health care is everyone’s right, profit-driven models have distorted the economic order and “rigged” it against people, making public health secondary to market forces.

“To achieve global health and build societies that are fair and value the life of each and every single person, we have to ‘unrig’ some rules,” Ms. Byanyima said.

She said the failure to get COVID-19 vaccines to everybody was costing the world $2.3 trillion, 33 times more than it would cost to vaccinate everyone.

Ms. Byanyima called for a temporary waiver of intellectual property rights for COVID-19 vaccines at the World Trade Organization, so that know-how is shared across the world to protect humanity.

Other speakers who called for the renewal and strengthening of the foundations of multilateralism were Vera Songwe, executive secretary of the UN Economic Commission for Africa, and Mauricio Claver-Carone, president of the Inter-American Development Bank.