Ministerial Roundtable I: Scaling up financing for development 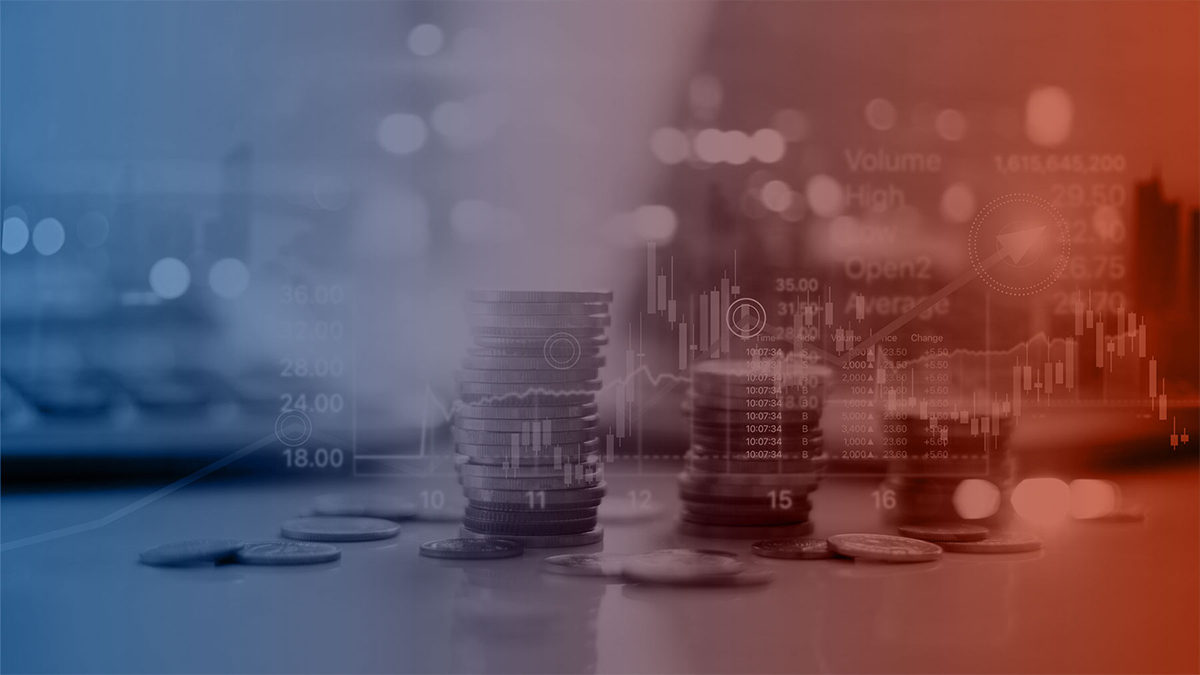 This situation is in part a consequence of the slow and uneven global recovery from the global financial crisis, but it also reflects decades of misguided adjustment programmes, premature capital account liberalization and insufficient levels of concessional multilateral finance that have hampered the mobilization of long-term development finance. In this environment, the rise in developing country total debt – public, private, domestic and external – to its highest level on record, at 193 per cent of combined developing country GDP in 2018, has largely been decoupled from productive investment and structural transformation in these economies.

Getting the Sustainable Development Goals back on track, most notably those requiring significant public investment, will depend on coordinated international support and policy responses to scale up reliable sources of public finance, including through debt instruments, and to ensure such financing is channelled into long-term developmental projects.

UNCTAD will bring together leading experts and policymakers for this event to exchange experiences, take stock of recent advancements and discuss further practical ways forward to boost long-term international finance and facilitate effective, transparent and fair sovereign debt restructurings, relief and crisis resolution as indispensable avenues to achieving the 2030 Agenda.

Watch recording of Roundtable I

Rebeca Grynspan, of Costa Rica, became UNCTAD's eighth Secretary-General on 13 September 2021 and is the first woman to lead the organization.

Prior to her UNCTAD appointment, she was the Ibero-American secretary-general from 2014 to 2021, also the first woman to head the organization. During her mandate, she has coordinated the 22-member Iberoamerican Conference and led four key summits of Heads of State and Government.

Prior to joining the United Nations, Ms. Grynspan served as Vice-President of Costa Rica from 1994 to 1998. She was also Minister of Housing, Minister Coordinator of Economic and Social Affairs, and Deputy Minister of Finance. In 2021 she was named Special International Advisor to the newly created Economic and Social Council of Argentina and invited to join as member of the G20 High-Level Independent Panel on Financing the Global Commons for Pandemic Preparedness and Response.

In addition to her experience as a lecturer and advisor to several international organizations, she has been actively involved in key United Nations initiatives, such as the Millennium Project's Task Force on Poverty and Economic Development and the High-level Panel on Financing for Development.

Ms. Mottley was elected to the Parliament of Barbados in September 1994 as part of the new Barbados Labour Party Government.

Prior to that, she served as one of two Opposition Senators between 1991 and 1994. One of the youngest persons ever to be assigned a ministerial portfolio, Ms. Mottley was appointed Minister of Education, Youth Affairs and Culture from 1994 to 2001.

She later served as Attorney General and Deputy Prime Minister of Barbados from 2001 to 2008 and was the first female to hold that position.

Ms. Mottley is an Attorney-at-law with a degree from the London School of Economics, specialising in advocacy. She is also a Barrister of the Bar of England and Wales.

In 2002, she became a member of the Local Privy Council. She was also admitted to the Inner Bar, becoming the youngest ever Queens Counsel in Barbados.

Martin Guzman is the current Minister of Economy of the Republic of Argentina.

He graduated as a Doctor of Economics (PhD. In Economics) from Brown University, United States.

Economist and legal expert, Ms. Calviño Santamaría was a lecturer in Political Science and the Financial System at the Complutense University of Madrid. Since April 2014, she has been Director-General of Budgets at the European Commission, responsible for multiyear financial planning, the annual budgets, accounting and the regulation of the EU Budget.

Joseph E. Stiglitz is an American economist and a professor at Columbia University. He is also the co-chair of the High-Level Expert Group on the Measurement of Economic Performance and Social Progress at the OECD, and the Chief Economist of the Roosevelt Institute.  A recipient of the Nobel Memorial Prize in Economic Sciences (2001) and the John Bates Clark Medal (1979), he is a former senior vice president and chief economist of the World Bank and a former member and chairman of the (US president's) Council of Economic Advisers.

In 2000, Stiglitz founded the Initiative for Policy Dialogue, a think tank on international development based at Columbia University. He has been a member of the Columbia faculty since 2001 and received that university's highest academic rank (university professor) in 2003. In 2011 Stiglitz was named by Time magazine as one of the 100 most influential people in the world. Known for his pioneering work on asymmetric information, Stiglitz's work focuses on income distribution, risk, corporate governance, public policy, macroeconomics and globalization. He is the author of numerous books, and several bestsellers. His most recent titles are People, Power, and Profits, Rewriting the Rules of the European Economy, Globalization and Its Discontents Revisited, The Euro and Rewriting the Rules of the American Economy.