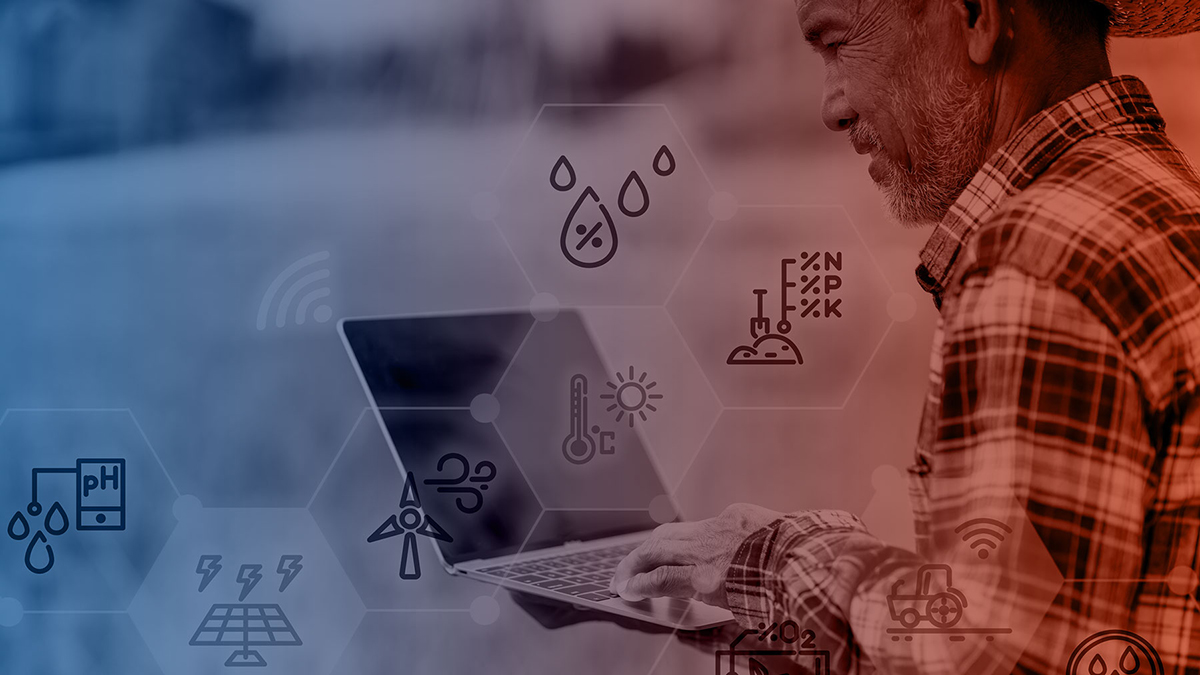 The leaders participating at this ministerial round table will help create a common vision of the role of policy in ensuring that digital transformation delivers economic change and development outcomes that leave no one behind. In view of the coronavirus disease (COVID-19) pandemic, leaders will reflect on policy and political messages that should emerge from the fifteenth session of the United Nations Conference on Trade and Development with regard to harnessing new technologies and data in ways that contribute to the economic recovery, reduced inequality and sustainable development.

The Honourable Dr. Douglas Letsholathebe is the Minister of Tertiary Education, Research, Science and Technology of Botswana, and a Member of Parliament for Tati East Constituency. Honourable Letsholathebe was appointed to head MoTE at the beginning of November 2019.

Hon Dr. Letsholathebe is a seasoned scholar whose experience and offerings cover secondary as well as tertiary education. He holds a PhD in Physics acquired from the University of Botswana. He also holds a Master of Science and a Bachelor of Education, both obtained from the University of Botswana. The Hon Minister was a prolific researcher who published extensively and internationally in the area of Material Science, with special expertise in Thin Film Fabrication. He has also played various roles associated with a researcher of his caliber in the peer review and mentorship space.

Mr. Pan Sorasak was appointed as Minister of Commerce of the Royal Government of Cambodia  in April 2016.

Under his leadership, the Ministry of Commerce has pushed for the finalization of many draft laws and various amendments including food safety, competition, trade remedy, e-commerce and consumer protection, the latter three has been promulgated successfully in 2018 and 2019 respectively.

Mr. Pan has overseen many reforms within the Ministry of Commerce, including the move toward automation of the Ministry’s public services and the re-organization of one of the Ministry’s directorates into a specialized agency for consumer protection, food safety and competition. He also spearheaded the successful second Trade Policy Review of Cambodia in 2017. As an avid follower of technology, Mr. Pan had initiated the drafting of the e-commerce law, the e-Ministry initiatives, the Ministry of Commerce’s ICT Master Plan & Trade Information Website as well as the creation and standardization of Khmer Unicode script in computers.

Mr. Pan has a Ph.D. in Applied Mathematics from the University of California, Los Angeles, USA.

Franklin García Fermín, a former rector of the state university, was appointed to head the Ministry of Superior Education, Science and Technology of the Dominican Republic in August 2020.

García Fermín holds a doctorate in Constitutional Law from the University of the Basque Country (Spain) (2003); a doctorate from the Autonomous University of Santo Domingo (UASD) (1983). He also did postgraduate studies in Political Science and in International Relations and Diplomacy at the UASD (1996).

Mag. Peter Geršak is the State Secretary of the Government Office for Digital Transformation of Slovenia.

From mid-2015, he worked as IBM's technical director or chief technology officer (CTO) in Southeast Europe. One of his principal tasks was the promotion of innovation and introduction of new technologies such as cloud computing, data science and artificial intelligence, cybersecurity, and enterprise blockchain technology. He was a member of the supervisory board at the Ljubljana University Incubator until 2020, when his term of office expired. He joined the Ministry for Digital Transformation on 31 August 2021 as State Secretary and IT solutions expert, having previously been State Secretary at the Ministry of Public Administration.

He graduated from the Faculty of Mechanical Engineering of the University of Ljubljana (mechatronics programme) in 1997, obtaining a university degree in mechanical engineering. In 2005, he gained the title of Master of Science at the Faculty of Economics (information and management studies programme).

Clarisse Iribagiza is the Founder and CEO of HeHe. She is also UNCTAD's eTrade for Women Advocate for Eastern Africa.

HeHe is the largest e-commerce business in Rwanda, digitizing several hundreds of companies and serving over two million consumers. In addition to leading HeHe, since 2016, Clarisse has served as a member of the African Development Bank's Presidential Youth Advisory Group, advising on issues relating to the Future of Work, in line with the Bank's vision to build inclusive and transformative African economies where young people have access to opportunities for employment and entrepreneurship.

In 2019, Clarisse was appointed by the United Nations Conference on Trade and Development (UNCTAD) as an eTrade for Women Advocate, an initiative aimed at harnessing the positive impact of digital technology, combined with the transformative power of female entrepreneurship, to help accelerate wealth creation and poverty reduction in developing countries. In 2020, Clarisse was also appointed to the Africa Climate Foundation's Advisory Council alongside four of Africa's leading thinkers. Clarisse joined the Karman Fellowship Programme and The World Economic Forum's Young Global Leaders class of 2021.

RegistrationRegister online for this meeting