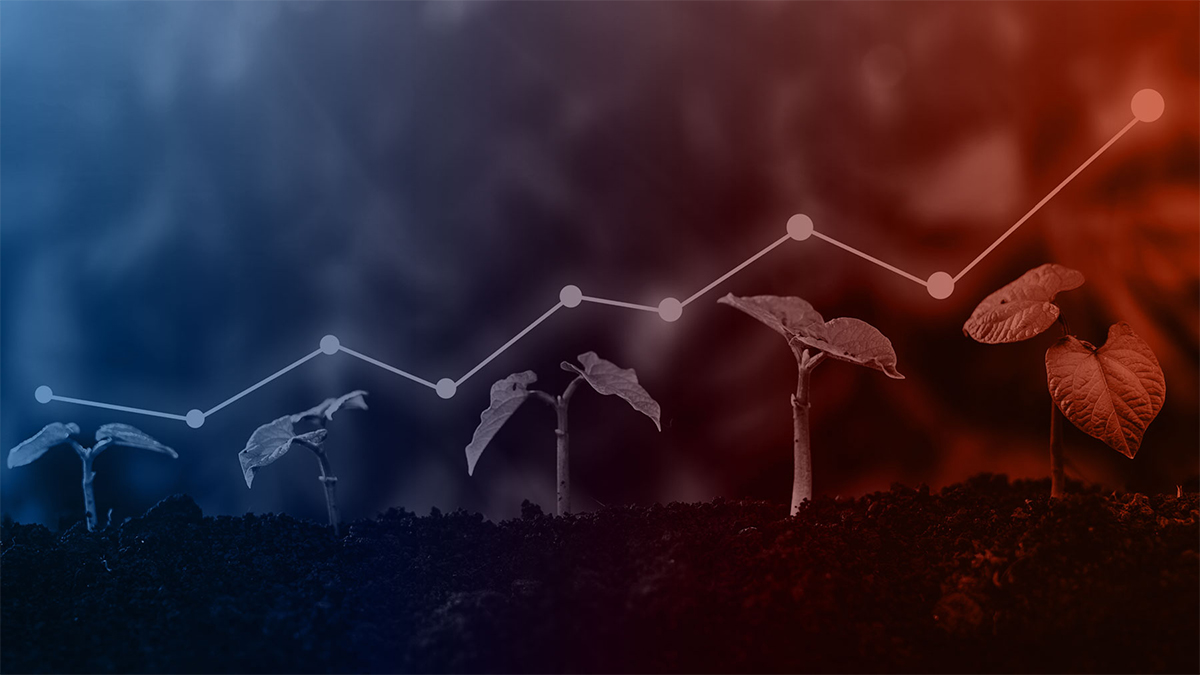 Climate change and the coronavirus disease (COVID-19) pandemic have exacerbated the structural vulnerabilities of developing economies, especially the least developed countries and small island developing States, laying bare their limited capacity to respond and adjust. These crises have underscored the urgent need for policymakers in the least developed countries, small island developing States and other vulnerable developing countries to strengthen efforts to build long-term resilience to shocks by means of fostering productive capacities.

In parallel, the crises have also led to a significant increase in public debt in many developing countries, with some unable to meet their debt service obligations due to reduced revenue and increased spending. The international community responded to the challenge by establishing the Debt Service Suspension Initiative. While useful, the Initiative’s impact is limited as it covers a short period, focuses only on official bilateral debt and excludes middle-income countries.

Against this backdrop, the ministerial round table will focus on exploring the implications that growing public debt has for productive capacities and structural transformation in the least developed countries, small island developing States and other vulnerable developing countries. The panel will also discuss how external debt could be better managed to achieve the goals of climate change adaptation and productive transformation.

His Excellency Dr Arkebe Oqubay is a Senior Minister and Special Adviser to the Ethiopian Prime Minister.  He and has been at the centre of policymaking and government for over 30 years, leading the economic transformation of Ethiopia and championing Africa’s industrialization and economic transformation. He is the former mayor of Addis Ababa, and was awarded the ABN Best African Mayor of 2006 Award, and was a finalist in the World Mayor Award 2006 for transforming the city.

He has also served and continues to serve as chair and vice-chair on the boards of several leading public corporations. His ability to combine the theoretical understanding of the process of industrialization with the practice of policy implementation has earned him recognition by the NewAfrican as one of the 100 Most Influential Africans of 2016 and a “leading thinker on Africa’s strategic development”.

Dr Arkebe is Professor of Practice at the University of Johannesburg (South Africa), a Visiting Professor at Sciences Po (Paris) and Nanyang Technological University (Singapore). He is a UNU-WIDER Honorary Research Fellow, a Distinguished Fellow at the London-based think-tank, the Overseas Development Institute (ODI), and Senior Research Associate at the Vienna Institute of International Economic Studies. He has an extensive list of publications on topics including economic development, technological learning and industrial policy.

Minister Johnson Smith has, among other initiatives, chaired the CARIFORUM group in 2016-17, and in that capacity led the opening of discussions with the UK regarding post-Brexit trade arrangements. In 2018, she served as President of the ACP Council of Ministers and chaired the CARICOM Council of Foreign Ministers and was the first Jamaican Foreign Minister to attend G7 and G20 meetings. In 2019 she was appointed as President of Council of the International Seabed Authority.

Minister Johnson Smith has also worked with a wide range of bilateral and international development partners, supporting the attainment of Jamaica's sustainable development goals, as well as strengthening Jamaica's contribution to important global efforts to build peace and security, foster respect for human rights, and promote a strong and fair multilateral trading system.

Senator Johnson Smith is an Attorney-at-Law who worked previously in private practice and as corporate in-house counsel. She holds degrees from The University of the West Indies and the London School of Economics and Political Science and is a graduate of the Norman Manley Law School.

Minister Johnson Smith was born in St. Andrew, Jamaica and is married. She enjoys reading, yoga and jogging.

The Rt Hon Lord Goldsmith is the UK Minister for Pacific and the Environment at the Foreign, Commonwealth and Development Office (FCDO), a role he has held since Feb 2020. His responsibilities include climate, environment (including oceans, biodiversity and Illegal Wildlife Trade), the Pacific region and conservation. He was previously a Minister at the Department for Environment, Food and Rural Affairs and at the Department for International Development.

Mr. Bhattarai started his civil service career in 2053 B.S. (1996 AD) as a Section Officer. Being promoted to Joint Secretary, he worked in the capacity of the Chief Immigration Officer at Tribhuvan International Airport, Director General at Department of Tourism and Chief District Officer of various districts of Nepal. He also served as the Division Chief of Industrial and Investment Promotion Division of the Ministry of Industry, Commerce and Supplies.

Mr. Bhattarai holds a Master of Philosophy from Tribhuvan University. In 2021, he was conferred with Suprabal Jana Sewa Shree by the President of Nepal, appreciating the contribution he made to the civil service of Nepal.

Jeffrey Schlagenhauf is a Deputy Secretary-General of the Organisation for Economic Co-operation and Development (OECD).

Joshua Phoho Setipa is the Managing Director for The Technology Bank for Least Developed Countries. With over 20 years’ experience in senior roles on international trade, economic policy, investment strategy and economic development at the national, regional and multilateral levels, Mr. Setipa has a wealth of experience and knowledge on issues affecting least developed countries.

Mr. Setipa comes to The Technology Bank from the from The World Bank where he led strategic engagements with West Africa.  From 2015 – 2017 Mr. Setipa was the Minister of Trade and Industry for the Government of Lesotho, spearheading the adoption of national industrial policy. Prior to this he worked as Chief Executive Officer for the Lesotho National Development Corporation. Mr. Setipa was Senior Advisor to the Director General of the World Trade Organization for over six years where he was a member of the Executive Management Team.

RegistrationRegister online for this meeting