The COVID-19 pandemic is a calamity for global trade. UNCTAD forecasts that merchandise trade will fall by 20% in 2020 and by 27% during the second quarter of 2020. During this outbreak, an increasing number of obstacles including trade restrictions, lack of coordination between national border authorities, between countries and with logistics and transport operators led to a major slowdown in trade flows.

In this context, trade facilitation (i.e. expediting the clearance of goods to reduce time and cost of import, export and transit procedures) proved crucial to ensure trade of essential goods. 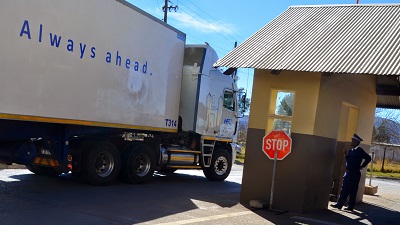 Although NTFCs existed in many countries prior to 2017, the WTO Trade Facilitation Agreement (TFA) made them mandatory, recognizing the importance of close coordination between Government entities and the business community to facilitate cross-border trade.

This article presents some of the challenges faced by the NTFCs during pandemic times. It is based on continuous contacts with NTFCs from developing countries and the Least Developed Countries, as part of UNCTAD’s close monitoring of the COVID-19 crisis to keep abreast of emerging needs from our member States. It is also based on emergency technical assistance programs implemented by UNCTAD to respond to these emerging needs. On this basis, this article shares lessons learned and recommendations to enhance the contribution of NTFCs during the recovery and to enhance their resilience in case of future crises.

Challenges faced by NTFCs during the COVID-19 crisis

NTFCs faced several challenges that impeded them from being more proactive in addressing challenges occurring at borders during the COVID-19 crisis, for instance:

How is UNCTAD empowering NTFCs and supporting their digitalization?

In view of the above, UNCTAD, in partnership with RECs and our donors, among them TradeMark East Africa, the European Union, the African Development Bank, Australia, New Zealand, and the UK Government, implemented several initiatives to enhance and adapt the functioning of NTFCs and overcome the obstacles mentioned above.

During the crisis, the lack of national and regional coordination resulted in challenges leading long-term repercussions on global supply chains and trade flows. Looking ahead to the post-COVID-19 global economic recovery, NTFCs are ideally suited to address these challenges due to their multi-stakeholder composition geared towards advancing trade facilitation policy reforms. From UNCTAD’s experience, NTFCs are committed to contribute to response strategies adopted by their respective countries. To ensure that NTFCs can play an active role in the recovery process and are better prepared for possible future crisis, countries need to consider the following actions:

Trade remains a major source of growth for developing and Least Developed Countries. In the context of a global economic response to the pandemic, trade facilitation and logistics are the cornerstone of any strategy aiming at developing supply chain resilience and keeping regional value chains running.

In this context, NTFCs can play a key role in the path to recovery keeping trade facilitation stakeholders informed, undertaking swift coordination of trade facilitation reforms and supporting implementation of COVID-19 response and recovery plans. Empowering NTFCs to do this requires major decisions to ensure full capacity for instance reviewing their structure and providing them with technology, skills and financial resources in a sustainable manner.

Explore other articles from our Transport and Trade Facilitation Newsletter 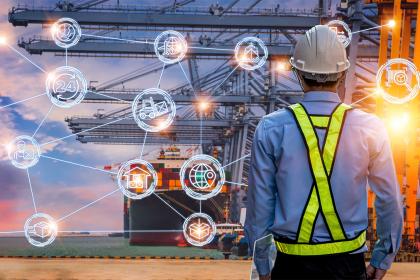 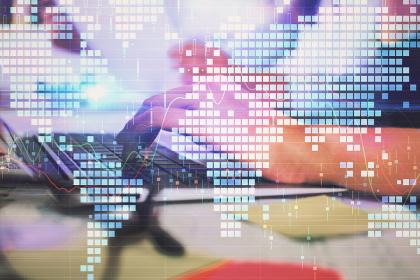 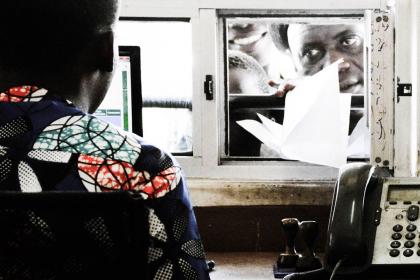