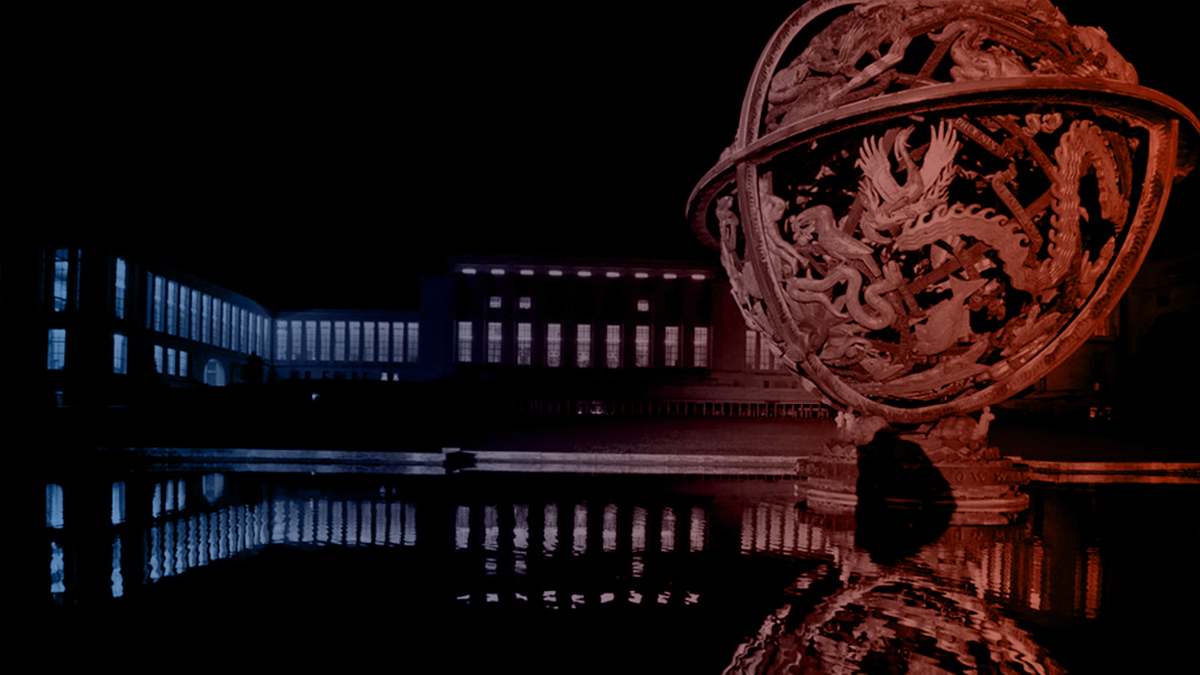 Inequality: Is the COVID-19 crisis really a game-changer?

The coronavirus disease (COVID-19) pandemic is a global crisis, yet there are substantial asymmetries in how it impacts people and economies and the ability to respond. In short, everyone does not experience it in the same way, nor do they recover in the same way.

It is mainly developed countries that have the fiscal space for support and recovery measures, as well as the finance and power to access vaccines for their populations. Many developing countries cannot afford large-scale support measures, nor vaccines. This has increased a sense of injustice and threatens global development aspirations.

This dialogue will highlight the reality in developing countries, many of which are commodity dependent, and the unique challenges in small island developing States. It aims to emphasize that support instruments are often not adequate for the particular challenges faced in developing countries. The dialogue is targeted at national and regional policymakers, to discuss critical inequalities and whether the COVID-19 crisis has led to changes in policy, to build resilient economies for a world of shared prosperity.

The discussion will focus on adapting production systems and public finance, as well as addressing inequalities related to gender, income and access to technology.

Félix Antoine Tshisekedi Tshilombo is a Congolese politician who has been the President of the Democratic Republic of the Congo since 25 January 2019.

Ms. Mottley was elected to the Parliament of Barbados in September 1994 as part of the new Barbados Labour Party Government.

Prior to that, she served as one of two Opposition Senators between 1991 and 1994. One of the youngest persons ever to be assigned a ministerial portfolio, Ms. Mottley was appointed Minister of Education, Youth Affairs and Culture from 1994 to 2001.

She later served as Attorney General and Deputy Prime Minister of Barbados from 2001 to 2008 and was the first female to hold that position.

Ms. Mottley is an Attorney-at-law with a degree from the London School of Economics, specialising in advocacy. She is also a Barrister of the Bar of England and Wales.

In 2002, she became a member of the Local Privy Council. She was also admitted to the Inner Bar, becoming the youngest ever Queens Counsel in Barbados.

Carla Natalie Barnett PhD CBE is the 8th Secretary General of the Caribbean Community (CARICOM), she assumed office on 15 August 2021.

Dr. Barnett was a candidate for the United Democratic Party in the Freetown Constituency in 2015 and lost to the then Leader of the Opposition. She was subsequently appointed to the Senate as Vice-President and a Minister of State in the 2015 – 2020 Belize Government.

She is a long-time advocate for gender equality, not only because it is the right thing to do to create a more stable and equitable society, but also because gender equality is good economic policy. She is an active member of the Caribbean Institute of Women in Leadership (CIWiL) Belize Chapter. She continues to serve on the Board of the Belize YWCA and is a past president. She has also served on the Board of Haven House, which is a shelter for battered women.

Dr. Barnett has received several notable awards, including the Insignia of the Commander of the British Empire (CBE) for distinguished public service (2005), the Alumnae Achievement Awards by her schools in Belize, St Catherine Academy (2008) and St John's College (2007); and the UWI Belize Alumnae Association Award for excellence in Economics and Development (2011).

During her presidential tenures, she promoted the rights of all but particularly those of the most vulnerable. Among her many achievements, education and tax reforms, and the creation of the National Institute for Human Rights and the Museum of Memory and Human Rights stand out. So do the establishment of the Ministry of Women and Gender Equality, the adoption of quotas to increase women’s political participation, and the approval of Civil Union Act legislation, granting rights to same sex couples and thus, advancing LGBT rights.

Since the early 1990s, Ms. Bachelet has worked closely with many international organizations. In 2010 she chaired the Social Protection Floor Advisory Group, a joint International Labor Organization (ILO) and World Health Organization (WHO) initiative, which sought to promote social policies to stimulate economic growth and social cohesion.

In 2011, she was named the first Director of UN Women, an organization dedicated to fighting for the rights of women and girls internationally.  Economic empowerment and ending violence against women were two of her priorities during her tenure. She has recently pledged to be a Gender Champion, committing to advance gender equality in OHCHR and in international fora.

Gabriela Bucher is Executive Director of Oxfam International, a global network which fights inequality to end poverty and injustice. Ms Bucher is an experienced social justice leader and deeply committed to gender equality and human rights, and to tackling economic inequality.

Ms Bucher, who grew up in Cali, Colombia, is a champion for feminist leadership and believes in the power of collaboration. She worked alongside children and communities affected by Colombia's decades-long armed conflict and contributed to peace building and youth active citizenship, influencing the country's approach on restorative justice for children. Prior to Oxfam, Ms. Bucher was the Chief Operating Officer at Plan International, and led Fundación Plan Colombia.

Werner Hoyer is a German politician, currently serving as the President of the European Investment Bank.

Werner Hoyer has a PhD (economics) from Cologne University where he also started his career in various positions. Dr Hoyer served for 24 years as a Member of the German Bundestag. During this period, he held the position of Minister of State at the Foreign Office on two separate occasions. In addition, he held several other positions, including that of Whip and FDP Security Policy Spokesman, Deputy Chairman of the German-American Parliamentary Friendship Group, FDP Secretary General and President of the European Liberal Democratic Reform Party (ELDR).

Upon appointment by the EU Member States, Dr Hoyer commenced his first term as EIB President in January 2012. His mandate was renewed for a second term commencing on 01 January 2018.